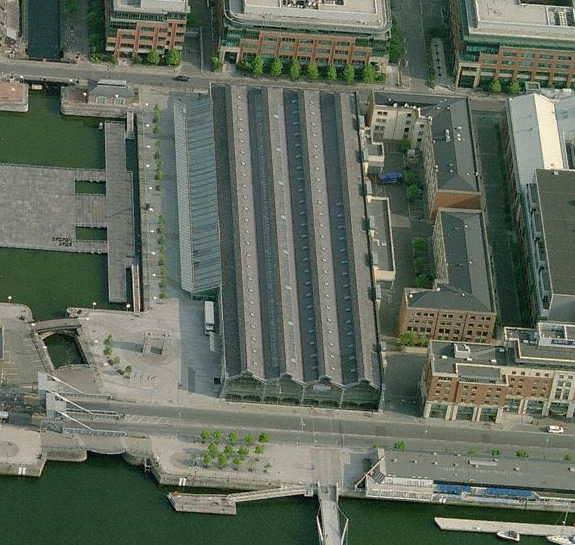 Monami Construction have commenced work on the Refurbishment of the EPIC Ireland/CHQ Building, Georges Dock, Dublin 1

The CHQ building is a protected structure which was substantially refurbished and developed approximately 10 years ago. The basement and mezzanine levels are largely empty and unoccupied except for spaces ancillary to the commercial units at mall / street level. These include toilets, staff, control, plant rooms together with the general surface routing of services in some areas. The mall level consists of a central atrium extending north to south with internal own door commercial units located on both sides. A number of the commercial units are currently unoccupied.

The project comprises of:

The project has an approximate value of €4.1 million with a programme of 6 1/2 months and is due for completion in December 2015